This list of suggested travel books generally focuses on novels or personal histories that involve travel either directly or indirectly. You won’t find much in the way of guidebooks, though there are a couple of suggestions which lean in that direction. My choices come from multiple best travel book lists (see below for links), recommendations from other travelers and my personal favorites.

I have tried to categorize the various selections, which may have been a mistake as many of these books could logically fall into multiple categories. This is an especially common occurrence for personal stories and memoirs that also focus on an adventure, place, history, culture, etc. In those cases, I just arbitrarily selected the category I felt most appropriate. As for the order of appearance, there is absolutely no significance.

So, without further ado, here is my large selection of candidates for your reading consideration. Enjoy! 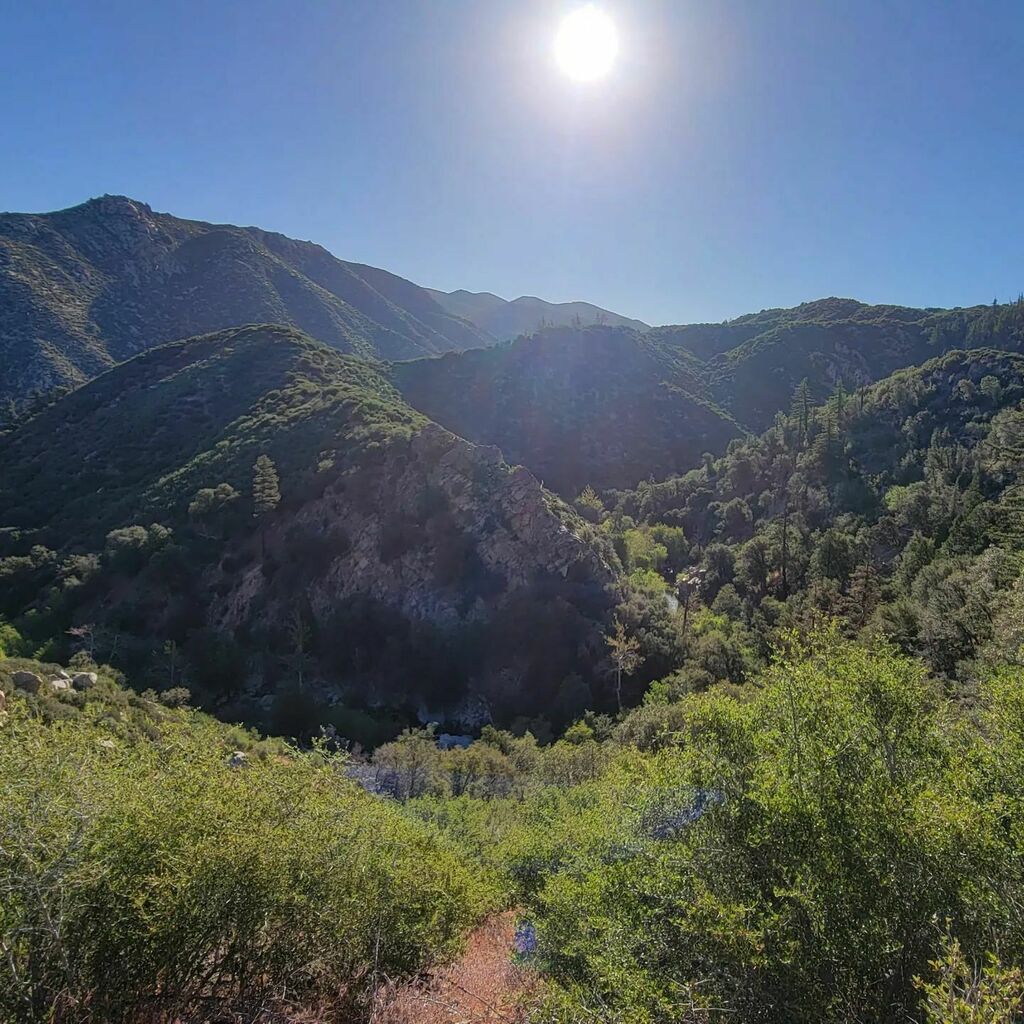 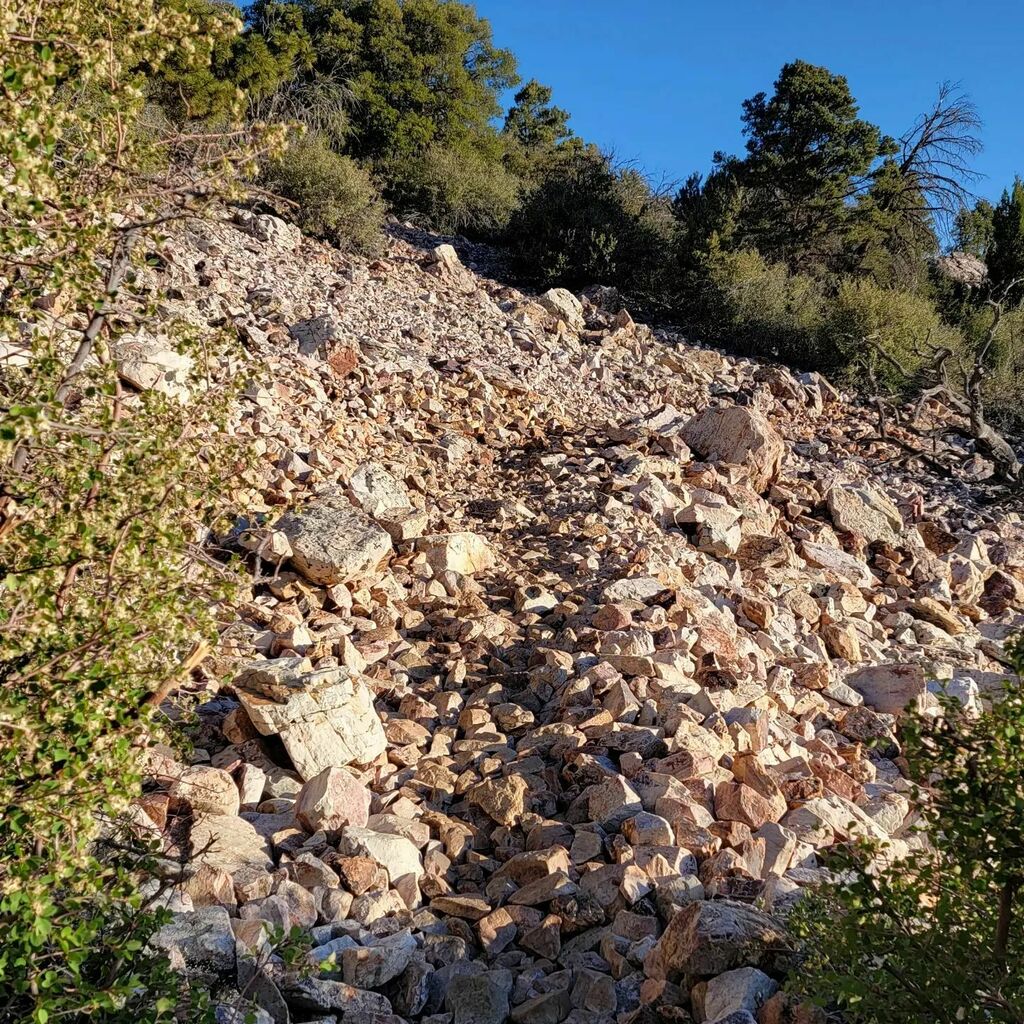 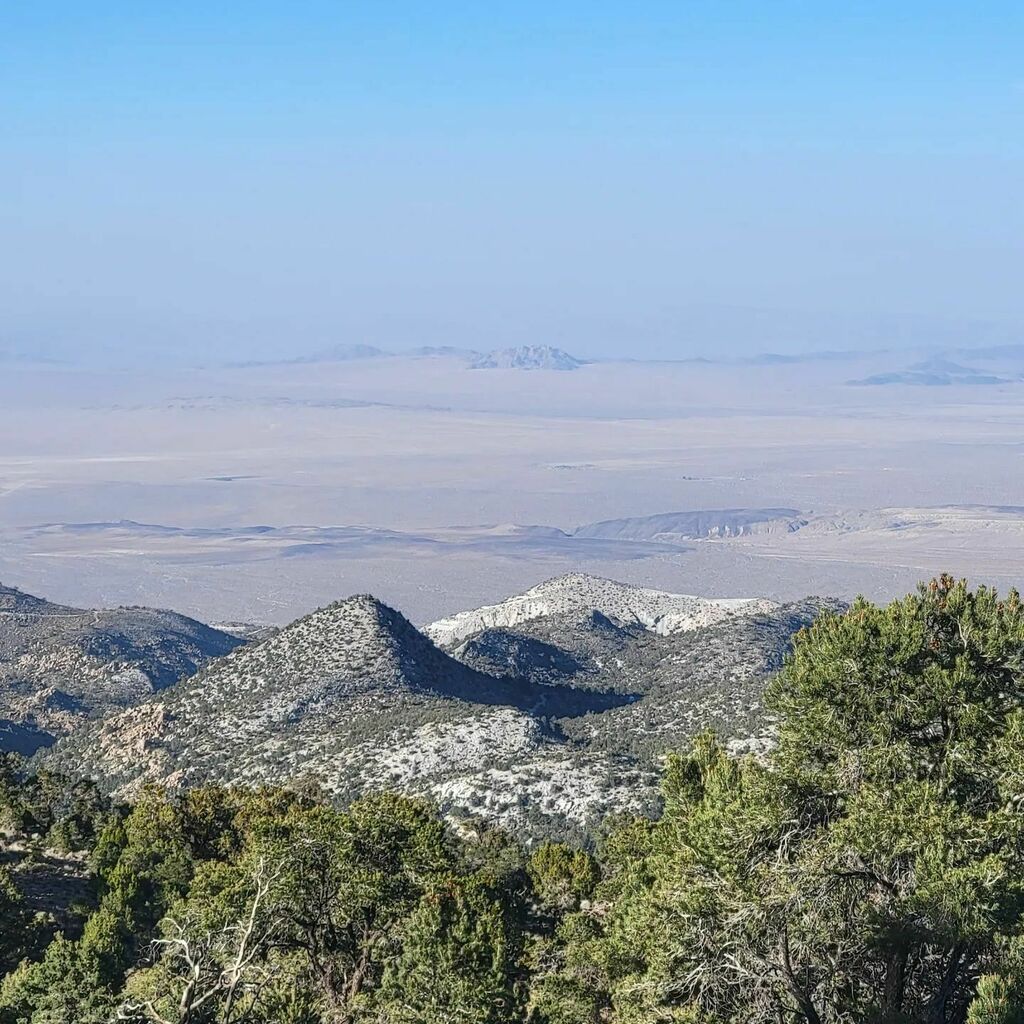 My name is Jeff Blum. I am a digital nomad that has been slow traveling the globe since March 09, 2009 (4,824 days.). Along the way I have learned a few tips that I hope to share with you on this site.