Like everyone else I had been seeing the 7 links phenomenon develop for a bit when suddenly I found myself nominated by Erin and Simon from Never Ending Voyage. To be honest, I was a bit surprised to be nominated. Why? That’s the “little more about me” part of this post.

While I am not shy or especially introverted (perhaps a bit in groups) I am a very private person. Plus, as travelers go I am a bit older than usual which means when I was growing up there was no Internet. So, unlike today’s young adult travelers who grew up with an online world characterized by almost complete openness and exposure, I am still not accustomed to sharing myself completely online. There’s also always a question in my mind, “who really cares to know the real me online?” If I was some talented writer, or even aspired to be one that question might not be such an obstacle and perhaps it’s incongruous, but if some of the bloggers I follow were to ask me that very question I would answer that in fact I want to know who they really are. But, they are good narrative writers and I know that I am not, nor do I aspire to be, so that question does in the end deter me from posting more personal details or experiences.

I do follow many travel bloggers, especially those who have been or are going to places I am interested in. And, I do comment on those blogs occasionally. Still, I have never really felt a part of the travel blog world. I’ve met a few bloggers in person, most recently in Buenos Aires Stephanie, Ayngelina and Rease, lovely and talented each. But, talking with them I realize that they are part of a true culture and community and display the commitment that such involvement implies while I am more like an observer in the stands. That’s not a lament merely an observation.

So, with this feeling of being something of a fringe player in the travel blog scene, I was in fact surprised to be nominated, especially by a couple that definitely count in my book as card-carrying members of the travel blog community. Then, almost immediately, my first instinct was to think, “oh no, I don’t want to do that.” Not because it seems such a blatant SEO ploy by Tripbase. No, in fact I applaud them for coming up with a clever idea that has proven its value by its success. Rather, because I couldn’t really imagine what 7 links I could share. You see, my first post was April 29, 2010 (which was more than a year after I originally started traveling) but in the year plus since then I have posted a grand total of 25 times, and 20% of those have been to share my obsession with street art, which didn’t even involve any writing on my part.

Why am I so unprolific? Two reasons.

First, because the way I make my money, when I am not offering consulting services to entrepreneurs back home, is with a collection of websites I run, most notably MBA Depot (for fellow travelers note that I also run dado que and Yookoso!, sites helpful for studying Spanish and Japanese respectively). These other sites have little to do with travel but definitely keep me busy.

Second, the reason I started this blog was to share the information I am eventually hoping to turn into a book of valuable tips for remote workers and travelers. How’s that going? Well, only a few of my 25 posts have been taken from the book in progress, though it is indeed progressing and finally getting more of my attention. So look for more soon.

I loved my time in Colombia, and one of the better things I did there was paragliding in San Gil. I also wanted to try my hand at making a video so that’s what I did.

On my one year trip through Central America (prior to starting Lengthy Travel) I used a different backpack. One of my first posts for this site was a review of that Osprey Porter 46 backpack. I suppose it has seen so much traffic because people are doing a lot of search engine queries for information on that particular pack. That post is even more popular than my home page in terms of visits. Number two is, interestingly, the review of my current pack, the Deuter Quantum 55+10 so perhaps that is something useful for other bloggers to consider.

Well, I haven’t really written anything too controversial. Truthfully, I don’t get many comments at all, let alone critical ones, though in my post of travel tips for Colombia I made a couple of less than flattering comments about one hostel in particular (though overall I said good things) and the owner possibly took a bit of offense.

I traveled from Panamá to Colombia by sailboat, which was a definite highlight of my travels thus far. My review of that experience aboard the Sacanagem is helpful because there is so little else available online about this trip and choosing a good boat and captain really makes a huge difference. It’s also my third most popular post.

Honestly, I don’t think I have any posts that qualify as successes.

6. A post I feel didn’t get the attention it deserved

Reading on the road can be a challenge so I decided to write about book exchanges around the world. My hope was that more people would find that post and add comments about good exchanges they had found but it hasn’t gone anywhere.

As the real goal of the site has yet to be realized, I don’t think I can yet lay claim to being most proud of any post. But, since I have space here for another internal link I will say my description of a simple system for planning and tracking travel. 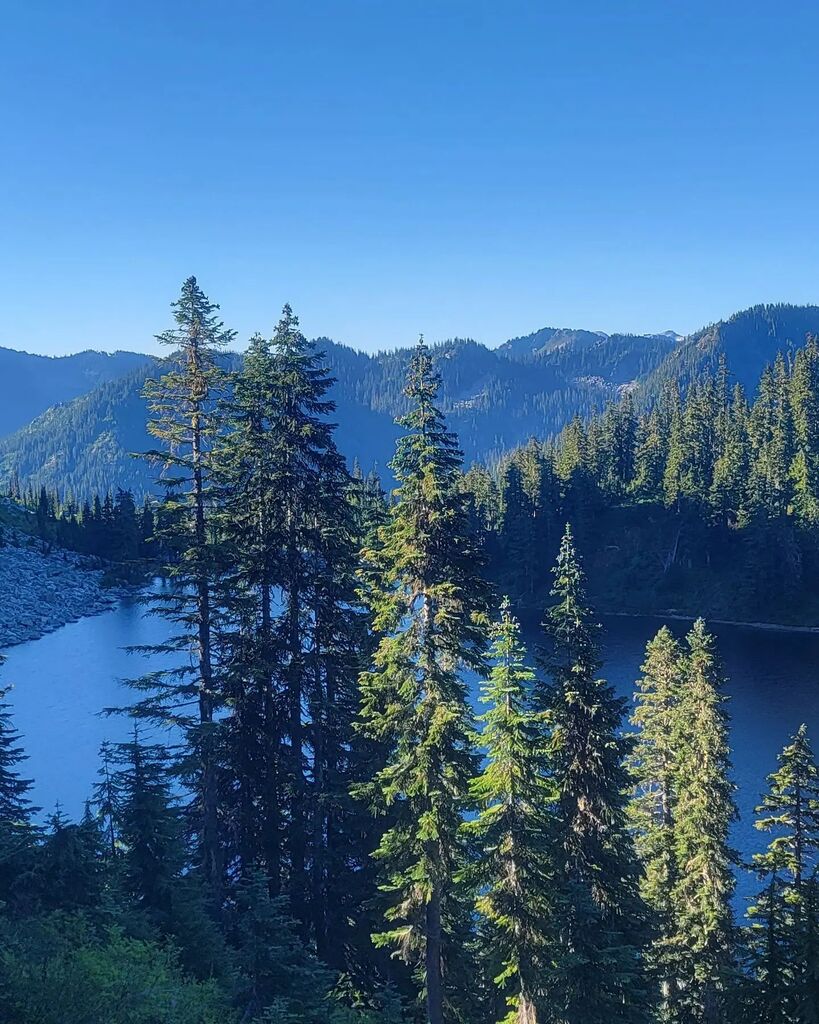 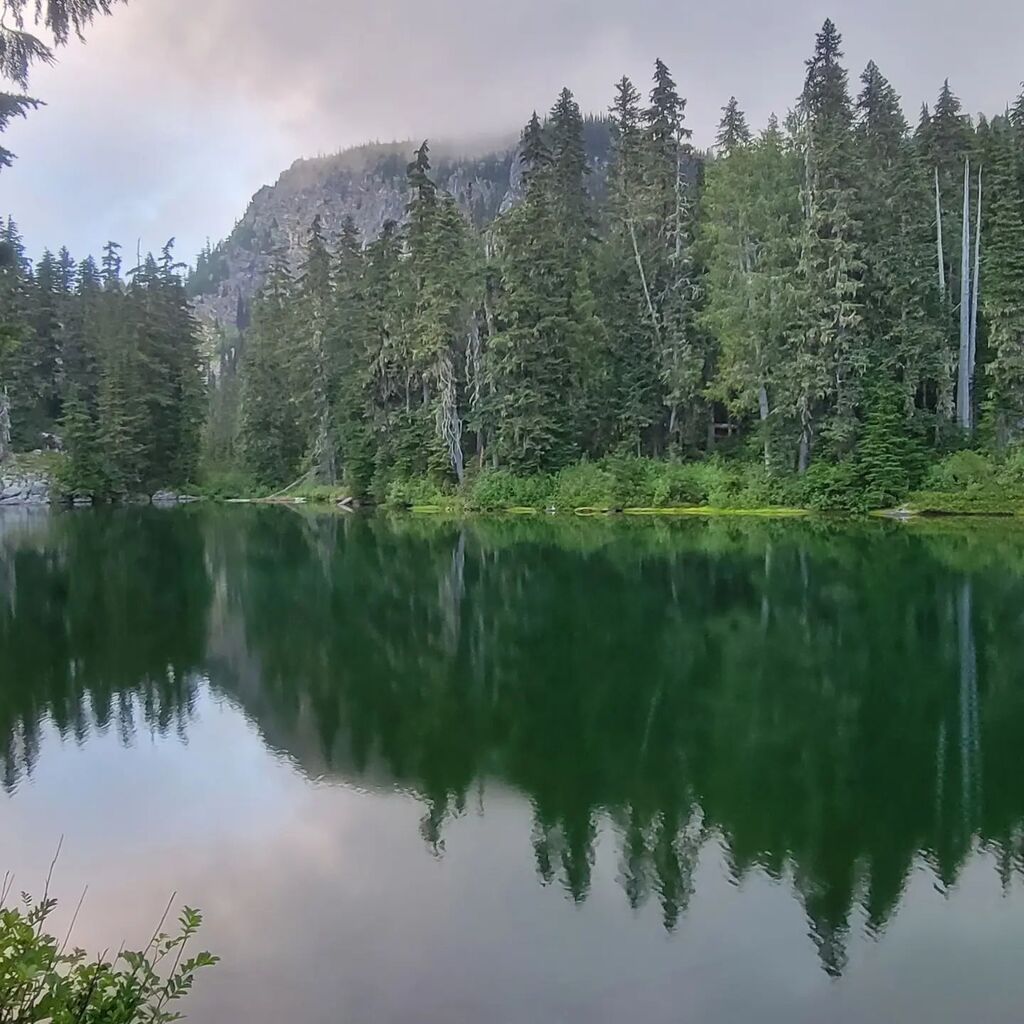 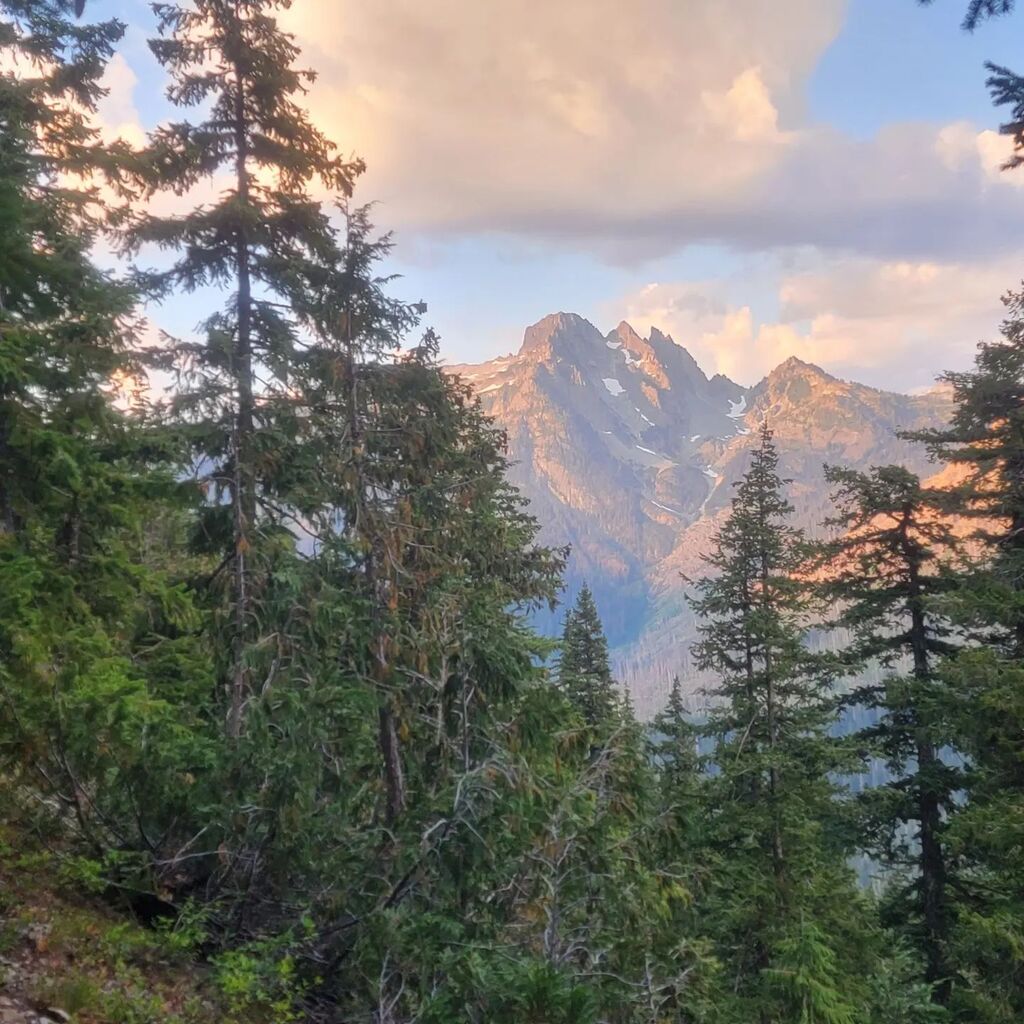 My name is Jeff Blum. I am a digital nomad that has been slow traveling the globe since March 09, 2009 (4,909 days.). Along the way I have learned a few tips that I hope to share with you on this site.