In the summer of 2008 I decided to spend a few months in Antigua, Guatemala studying Spanish and avoiding the awful heat of my home base, Austin, Texas. I have a strong interest in languages, having studied Japanese for years (for those interested, I run a site for Japanese language learners). I had wanted to travel since college, when circumstances prevented me from doing a study abroad program. As with so many others, I always felt like I had either the time or the money, but never both. When I decided to go to graduate school and was accepted to the MBA program at the University of Texas at Austin, I decided to defer my admission and work in Japan teaching English for a year. That was a phenomenal experience, but sure enough, after returning I was back to my time/money dilemma. I did manage to find a block of time here and there over the next years, but each time I returned to Japan to visit friends and continue my Japanese study. Finally, I decided to switch gears and learn Spanish.

My experience in Guatemala was fantastic and, besides learning a ton of Spanish in a short time, made me realize that it was time to stop wishing and start traveling. I decided a trip through Central and South America would be a great way to see some interesting countries and improve my Spanish. So, off I went in March 2009, starting in Isla Mujeres, Mexico and winding my way South, skipping only Belize (a decision I now regret). I had hoped to do both Central and South America, but a year later I had seen only Central America. No worries. After a couple of months back in the U.S., including attendance at the world’s greatest music festival, on April 30, 2010 I set off again for Costa Rica (where I am now) with the intention of finally traveling around South America.

When I began my first trip, I had an intention of documenting and sharing what I would bring. I never got around to that, so here I am adding it to this site, even though I have changed considerably my belongings for trip number two. I had done a fair amount of research and the one constant in all of it was to pack lightly. I thought one good way to do this would be to buy a very small backpack so I wouldn’t have the option of bringing too much. What I bought was the Osprey Porter 46, a 46 liter (2800 cubic inch) pack. I added to that a small, cheap daypack I had purchased during my stay in Guatemala and a waist pack for carrying around town.

Below are photos of all the items I brought with me, laid out separately and shown together fully packed. Another thing I learned in my research was the value of using packing cubes and the rolling method for clothes. After a year on the road, I can’t tell you how helpful I found it to have all my belongings separated into compact, removable units. What I sacrificed in space I definitely recouped in convenience of access. More on that in a later post.

Here is what each of the numbered items contained:

In this spacious tall cube (discontinued I believe) I kept all my underwear, socks, a small, super-absorbent towel, and various other things depending on the situation.

This is a popular toiletries kit that comes in 7 and 9 inch versions. I found the 7-inch more than adequate for my needs and pretty much held all my toiletries, including sun block and insect repellent. It has the ability to hang, which is nice, along with a small built-in mirror, which I personally never really used. One interesting aspect is a removable shower caddy. At first, I thought this was a great feature and I did in fact use it, but for my latest trip I have decided to leave it behind, preferring to have more flexible space in the kit. Also, the removable shower caddy basically holds three travel bottles whereas I prefer to use bar soap in the shower.

3 – Generic bag I had lying around

I actually took this picture before finalizing my kit and this particular bag got replaced with a smaller one. I used it to carry miscellaneous electronic accessories, such as USB cables, MP3 player and headphones, a portable WiFi unit, an Ethernet cable, USB flash memory cards, camera charger, etc.

As a follicle-challenged individual, I keep my head shaved by using a do-it-yourself set of trimmers. I used this old portable calculator bag to store the shaver and charger.

This is a camera bag which has a belt loop and a small carabineer which you can use to attach it to something. I used it almost exclusively to carry first aid and medications (Imodium, aspirin, cold medicine, etc.) and I was able to just fit it in the secondary pocket on my Osprey bag along with the toiletries bag.

I bought two different sets of packing cubes, one by Rick Steves and the other by eBags. Both ended up working well. The eBags set was a bit heavier and stronger, but the Rick Steves version held up just fine as well and had the benefit of being mesh on all sides so you could more easily see what was inside (though the mesh on top of the eBags bags was more than adequate for that purpose as well). This is from a set that comes with one large cube and two smaller (medium) cubes. In this cube I packed my lightweight, fast-drying Nike dri-fit t-shirts. After traveling a while I stopped using this cube and started keeping these shirts in the Eagle Creek tall cube as there was enough space and it was usually more accessible.

I believe this is the smaller of the 3 eBags cubes that come in a set but it might be the medium. This cube basically held four of my shirts, including one fairly nice button-down, one high quality basic shirt, and three long-sleeve shirts for colder weather (one heavy, one medium and one super-lightweight base layer Nike dri-fit).

A rain jacket is especially useful when traveling in areas with rainy seasons. I didn’t do a ton of research on this purchase, and it could get a bit warm at times, thanks to the fact that is fully waterproof rather than water resistant. I think I also got a good deal on it so overall I was happy to bring this along.

I believe this is the medium of the 3 eBags cube set but it might be the large. This cube held 4 pairs of shorts (including one extremely light pair of running shorts for workouts on the road), my silk bed/sleeping bag liner and my REI large travel towel.

This cube held my pants, which included 3 pair of convertible short-pants (one by ex-officio, and two REI Sahara) and one pair of jeans.

I basically traveled with two pairs of footwear: one pair of waterproof Merrill Moab Gore-Tex XCR hiking boots and one pair of  Bite Xtension 3 running sandals (apparently no longer being made). As the boots were heavier, I typically wore those on travel days and stuffed the sandals in my pack.

I thought having this would be a great idea. In the end, I rarely used it or used in only on travel days. For others it might be a more useful item.

My Acer netbook, charger and neoprene carrying sleeve. Weighs only slightly more than 2 lbs. I kept this at all times in my small red Nike backpack. I also kept key accessories in the sleeve, including a security lock, which proved invaluable for securing it when I was in hostel rooms without lockers (it usually fit in lockers when they were available).

Other Items Not Listed Above

Overall, I felt I did a good job of traveling lightly and other travelers I met were often surprised at just how light my gear was. Soon I will post a similar roundup of the gear for my second trip, which has changed almost completely since this trip. Why? Well, ultimately I found that the 46 liters were just a bit too tight and the quality of the supporting harness not sufficient for longer walking distances. Also, after a year, most of my clothing was in need of replacing. My Acer computer ended up having an overheating problem so I have replaced it. And, there were some small things I didn’t bring on the first trip which I added for the second. 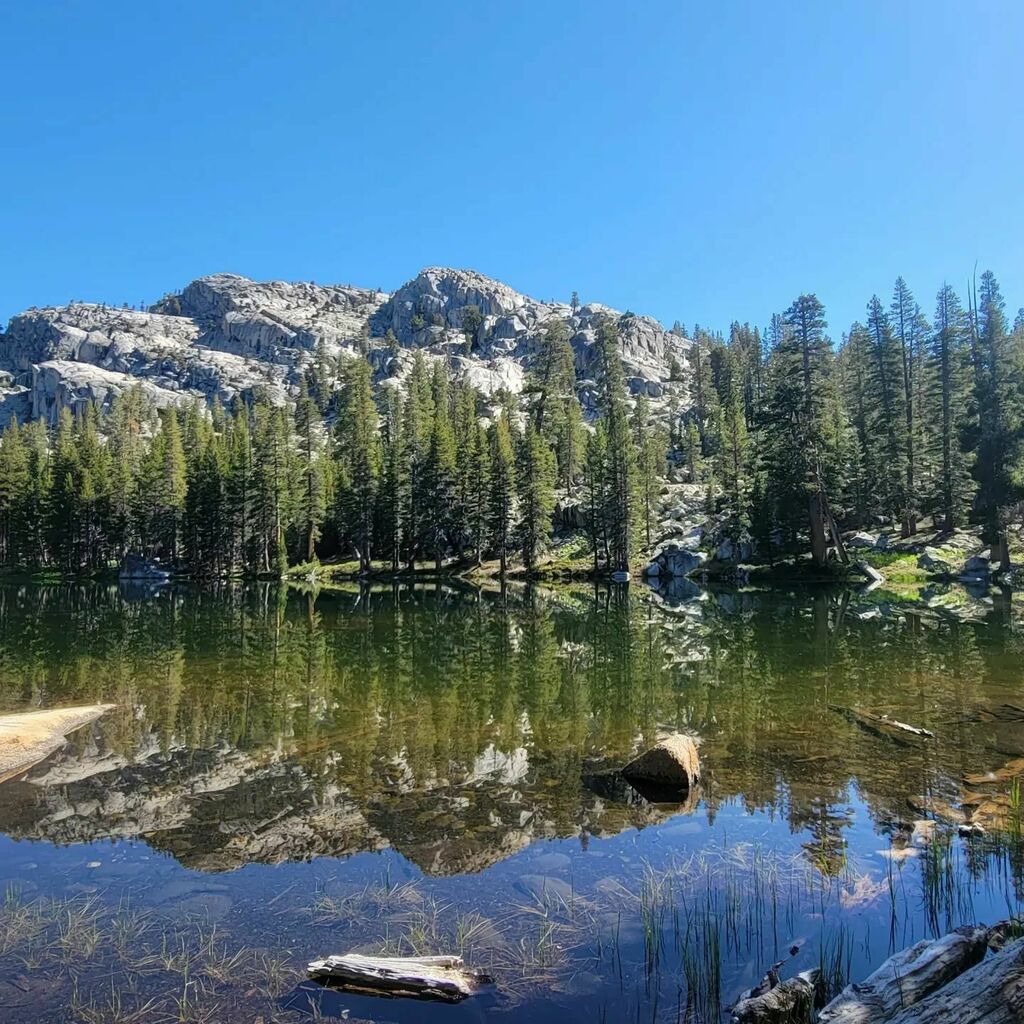 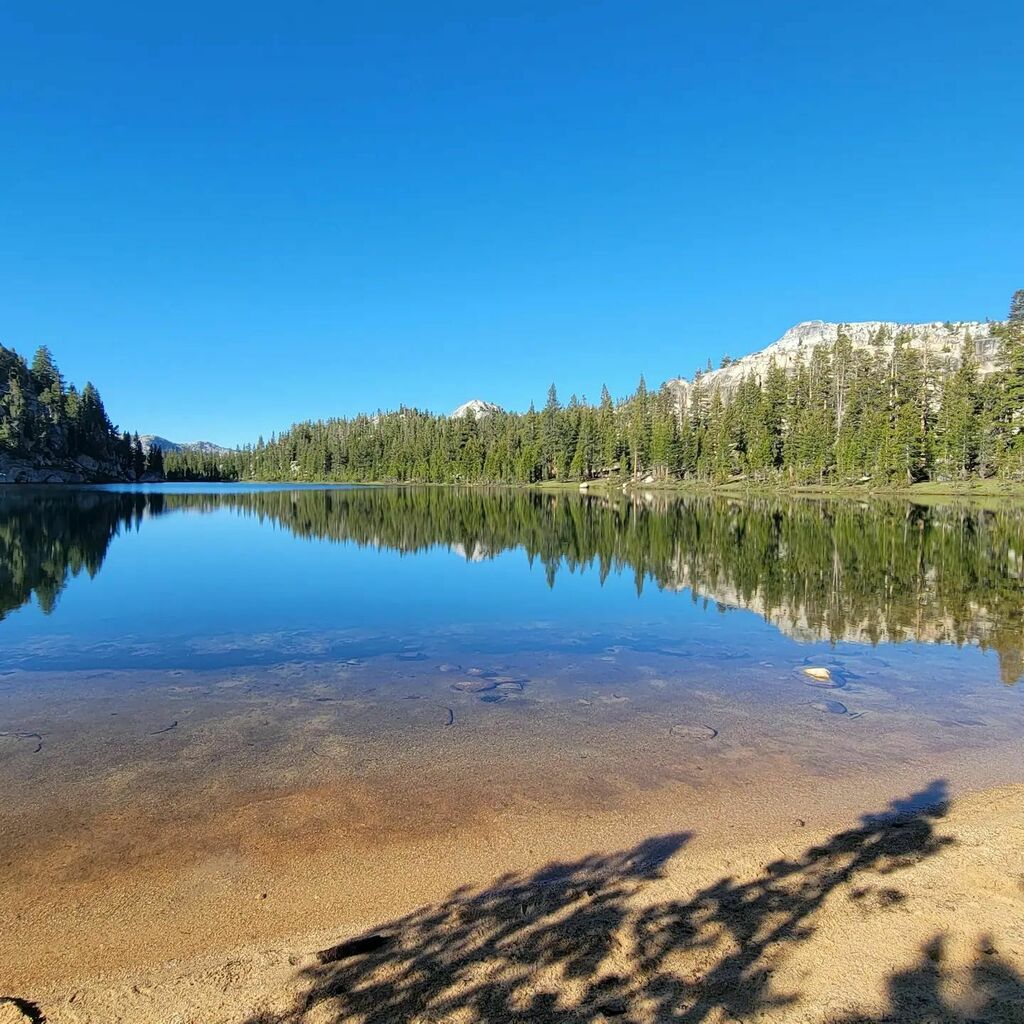 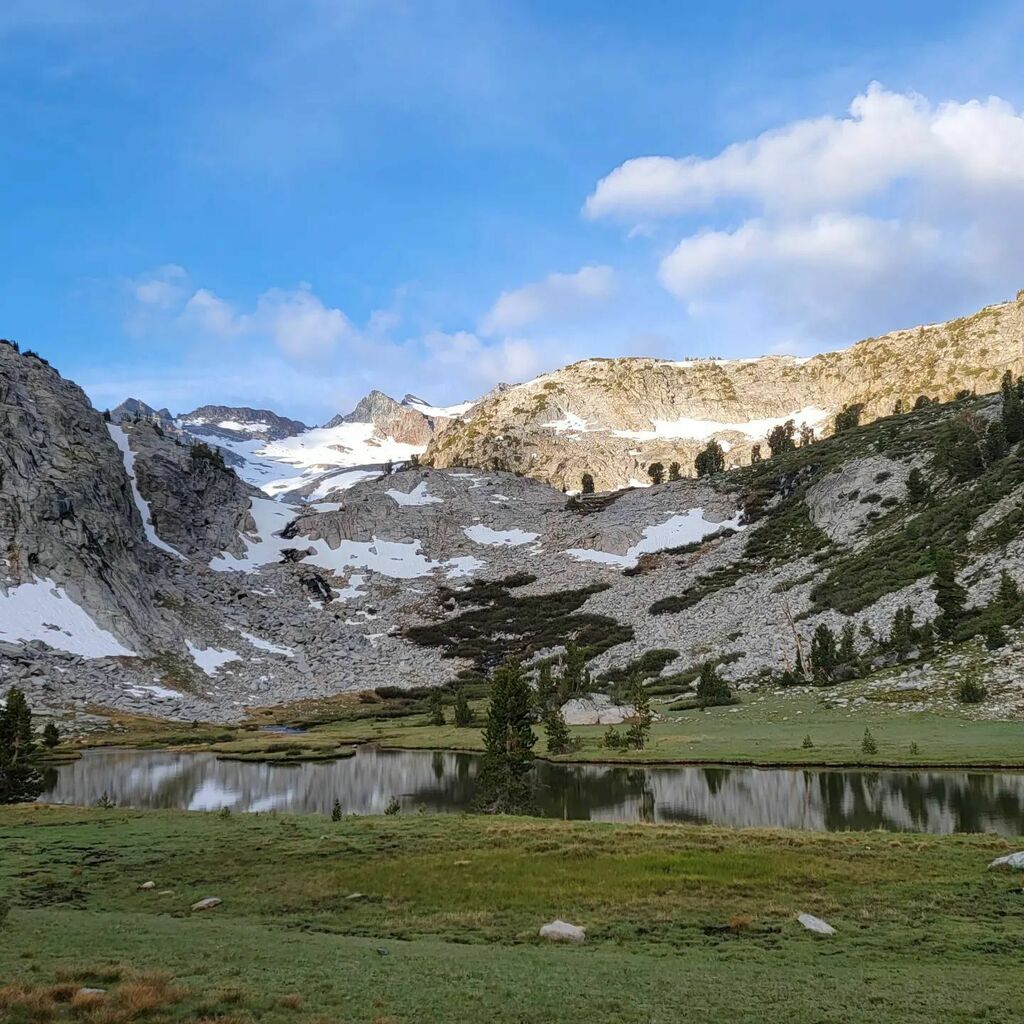 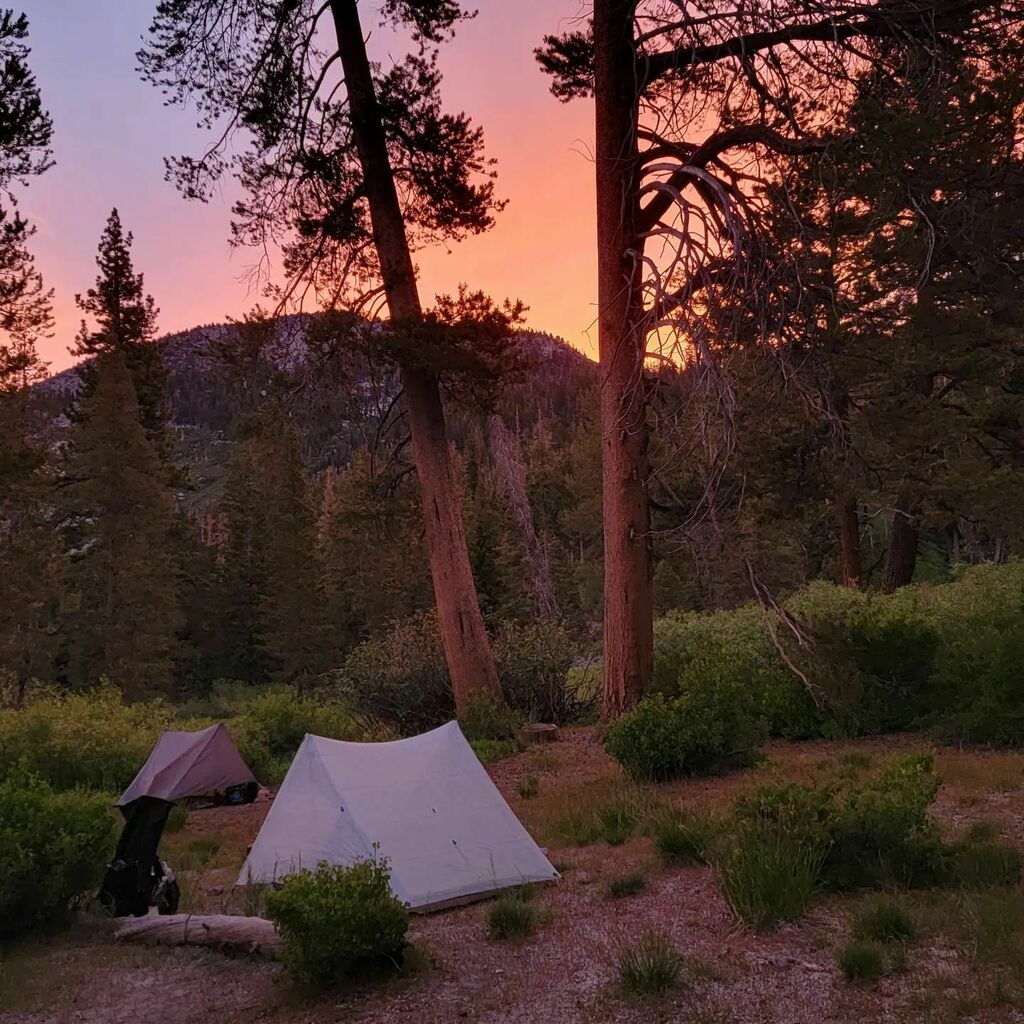 My name is Jeff Blum. I am a digital nomad that has been slow traveling the globe since March 09, 2009 (4,858 days.). Along the way I have learned a few tips that I hope to share with you on this site.