If you visit Vang Vieng you will see countless guest houses and travel agencies offering a variety of tours. But there are also plenty of places renting motorbikes and doing so is a good way to get out of town to visit some spots on your own. 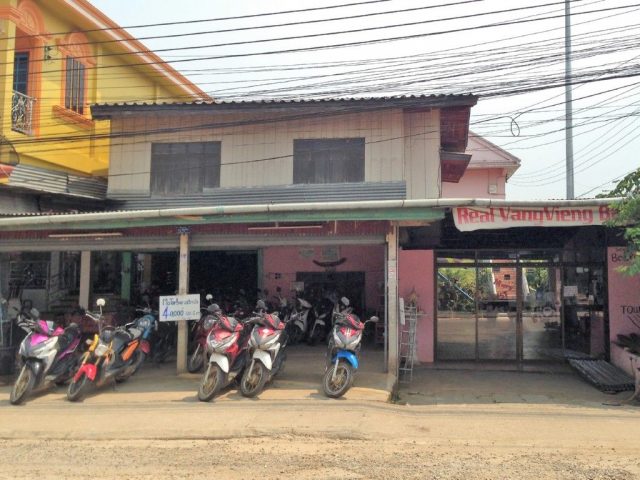 You usually need to leave your passport to rent a motorbike, which is something I always try to avoid doing since a dishonest shop can claim fake damages and hold your passport hostage until you pay. To be fair, that is not a common occurrence but still I usually try to leave a photocopy of my passport or my passport ID card instead, which often works. If you are uncomfortable leaving your passport and cannot convince a rental shop to use an alternative, try your guest house as they might be less strict since they already know who you are. 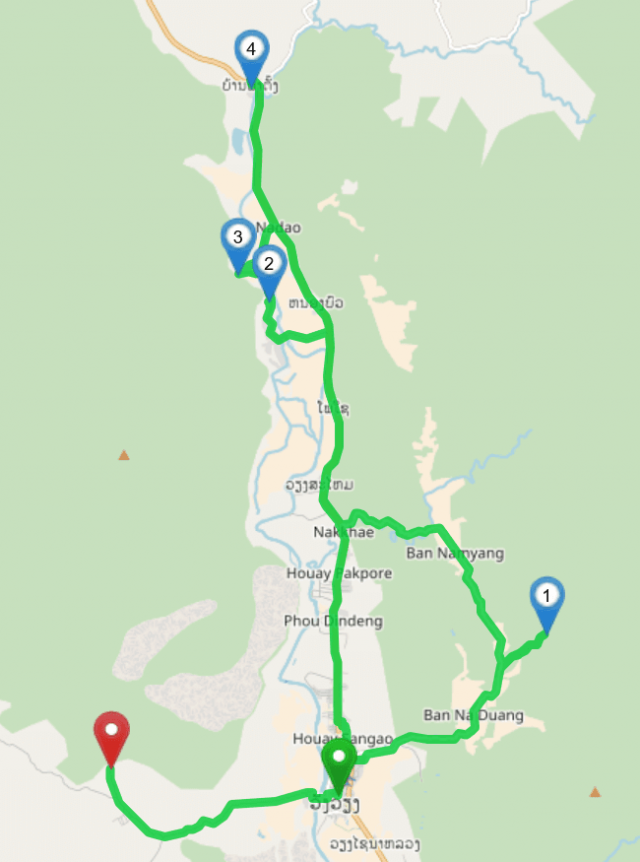 You will almost always end up renting a motorbike that is completely empty of fuel (they typically siphon out whatever is left over when it gets returned) so your first stop will be to get some gas. I would say 1-2 liters should be sufficient. If you want to save money start with one liter and then add more if needed. If an extra buck or two doesn’t seem worth the hassle, just get a couple of liters. 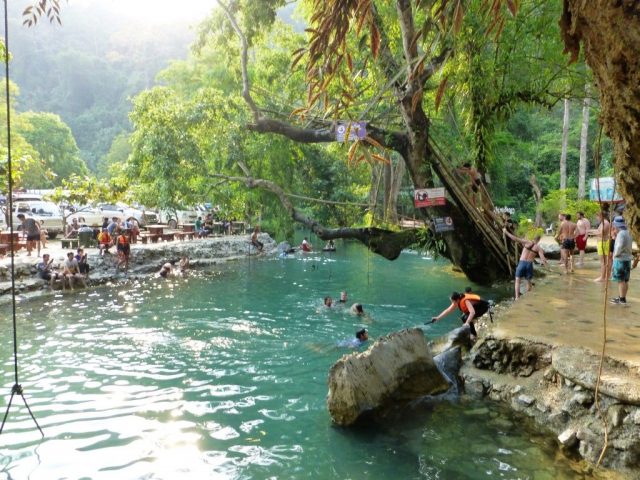 Given its location, the Blue Lagoon makes sense as a first or last stop, though last is better if you want to take a swim after a long hot day on the motorbike. In that case, try to arrive later in the afternoon, say around 16:00 and plan to stay until it closes (around 18:00). It will still be crowded then, but less so. Go a bit earlier if you want to visit nearby Tham Phu Kham cave. Be aware that there are three sites claiming to be the Blue Lagoon. Some people have visited one of the “fakes” by mistake and then were mystified why it’s such a popular attraction. If you are visiting independently, make sure you get the proper place marked on your map before going. 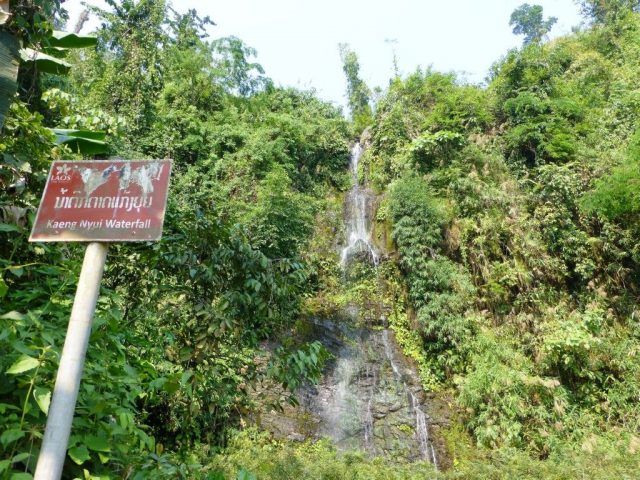 Kaeng Nyui is a nice but not spectacular waterfall, though I was there toward the end of dry season so perhaps it is better during the wet season. The dirt road is very rough so getting there and back will be uncomfortable and take longer than you might estimate based on distance (about 6 km from town one way). 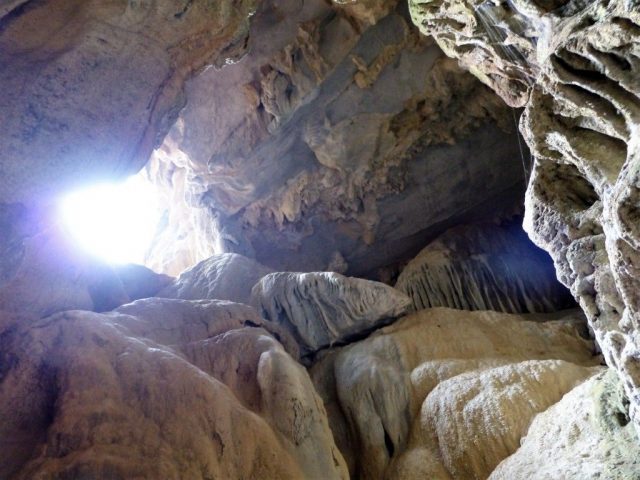 Pha Thao Cave is not on many people’s list of places to visit, but it’s actually quite nice and chances are good you will have the entire place to yourself, as I did. It’s located fairly close to the water cave, but the path to access it is narrow even for a motorbike, so it would be impossible for tour group minivans to visit it. The cave is surprisingly large and I probably spent between 30 minutes and hour there.

The water cave (Tham Nam) is included on most one day tours and it is worth a visit, though I think more for novelty and fun than anything else. It’s a large cave with two main tunnels you traverse by floating on an inner tube and pulling yourself along with ropes that have been added for that purpose. 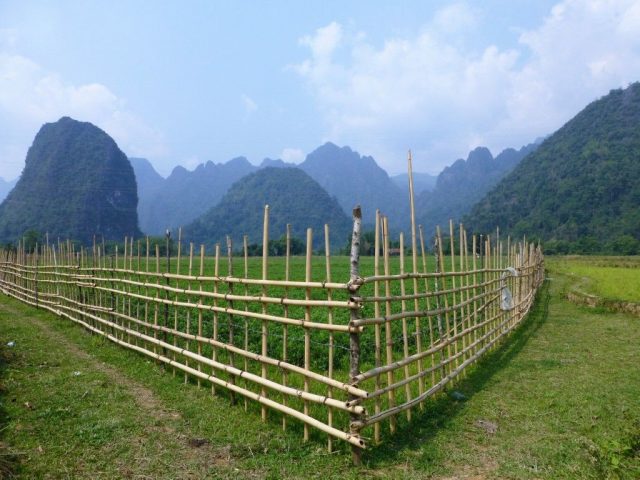 A few kilometers from the water cave on Highway 13 you can find the small village Ban Phatang. Located on the Nam Song river, this is said to be the vantage point used for the professional images of Vang Vieng you see in posters.

I paid 60,000 LAK for the motorbike and 20,000 for gas. I also had to pay 10,000 LAK to cross the bridge out of town heading toward the Blue Lagoon, though it is possible to cross on the bamboo bridge for free and then end up on the proper road. I think there is a bridge on the way to the water cave that also charges 10,000 LAK but I went the back way after visiting the Pha Thao cave so perhaps that is why I didn’t need to pay it.

I paid 5,000 LAK each to park at Kaeng Nyui and the Blue Lagoon. I believe I was supposed to pay to park at the water cave as well, but nobody asked me to. Admission fees were 10,000 LAK for each place. 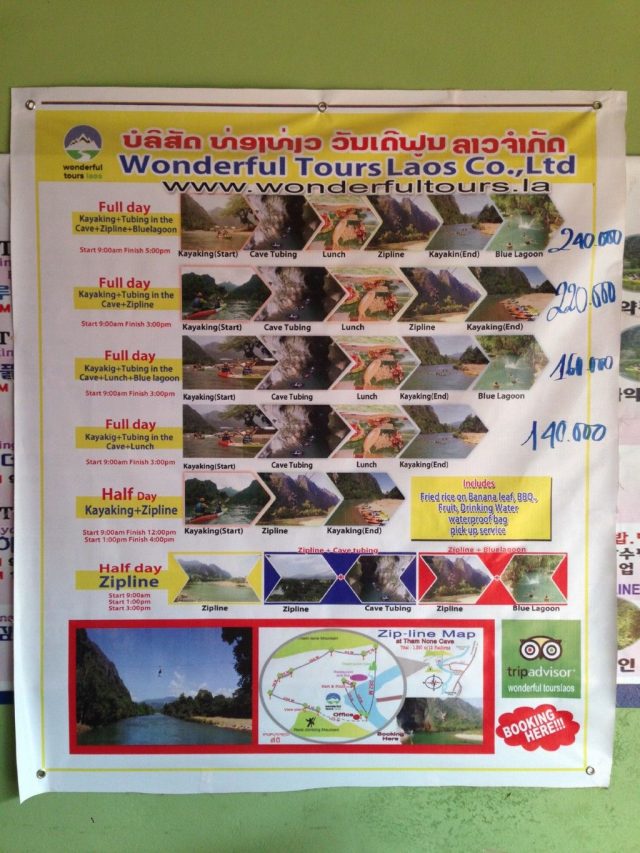 If you compare the DIY price of renting a motorbike with one of the popular full day tours, it is probably more economical to do a tour, which often includes kayaking and lunch. There are also tours that include a zipline course, which you could also do independently as one of the courses is located next to the water cave, but again I think it might be more economical to do that as part of a tour. The real advantages of renting a motorbike are the adventure, smaller crowds, and the freedom to see and do what you want on your own schedule. 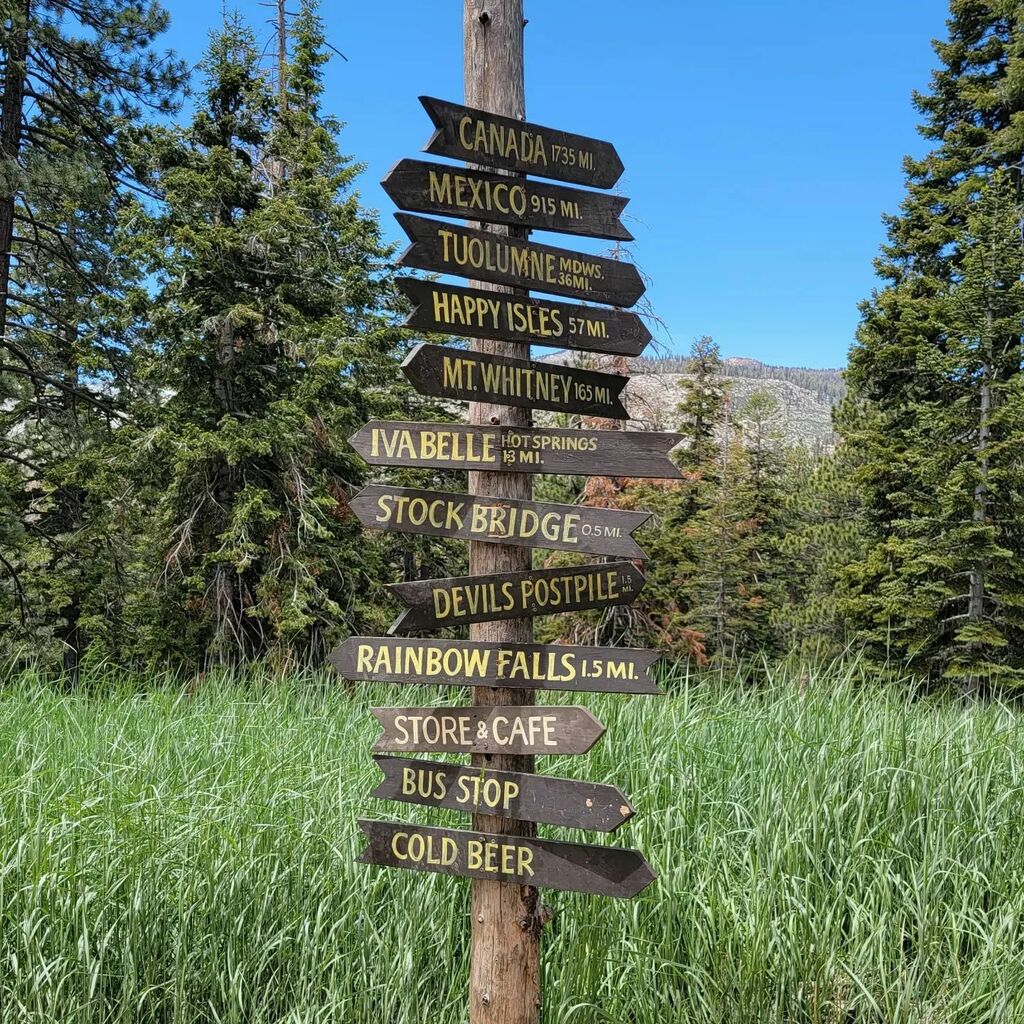 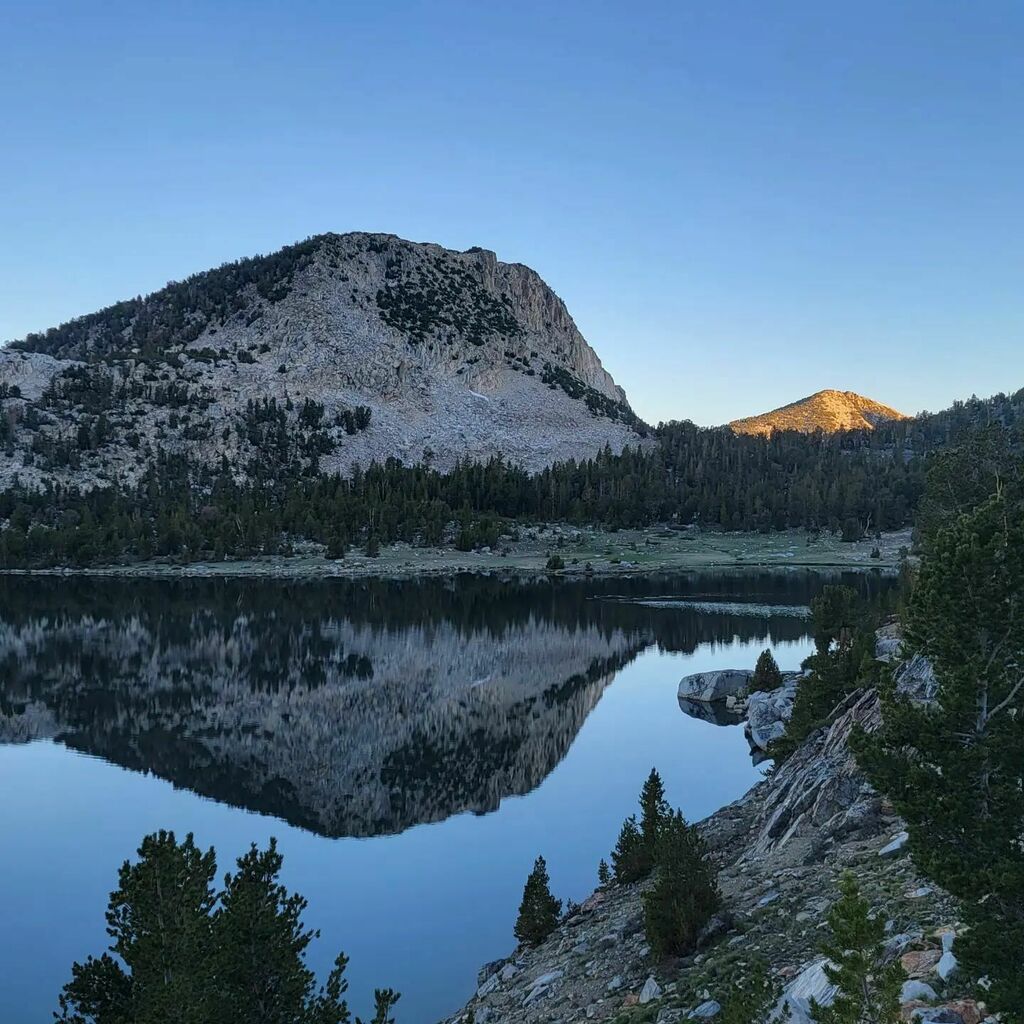 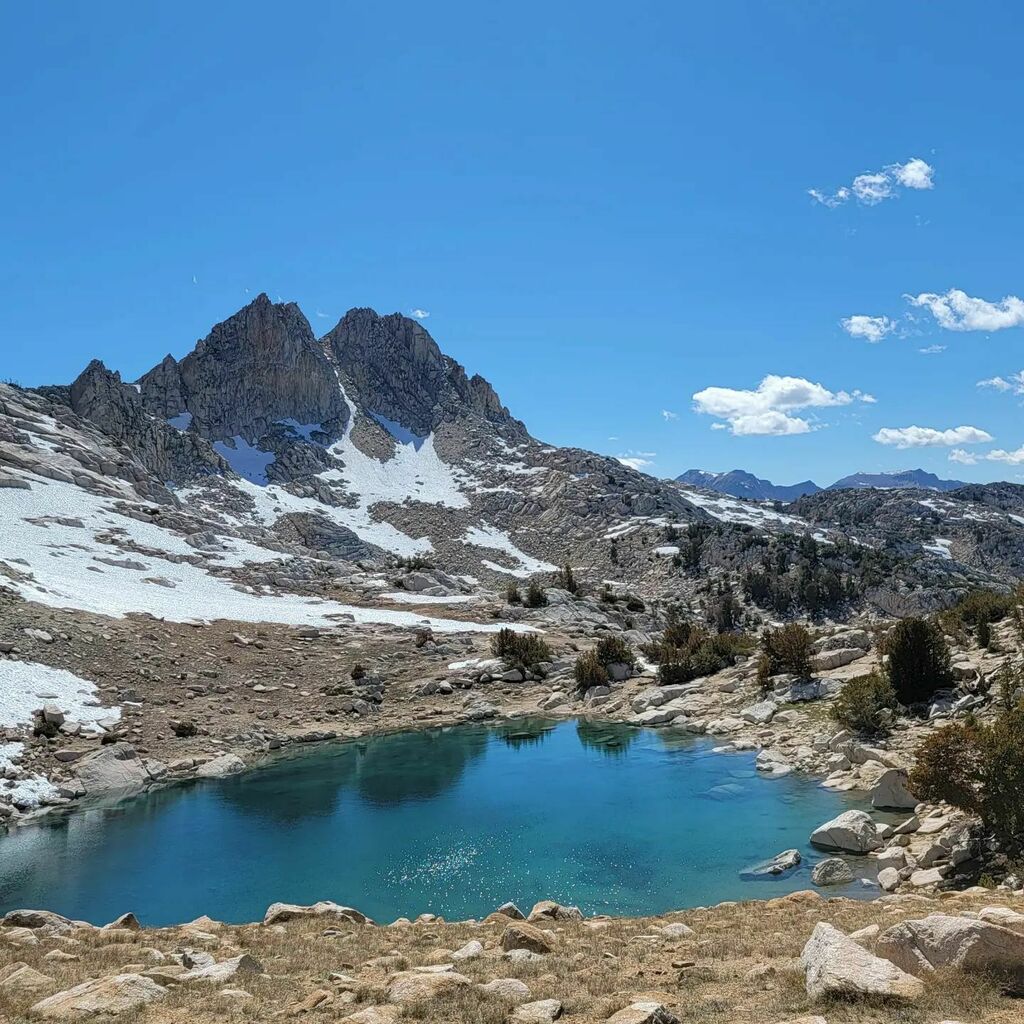 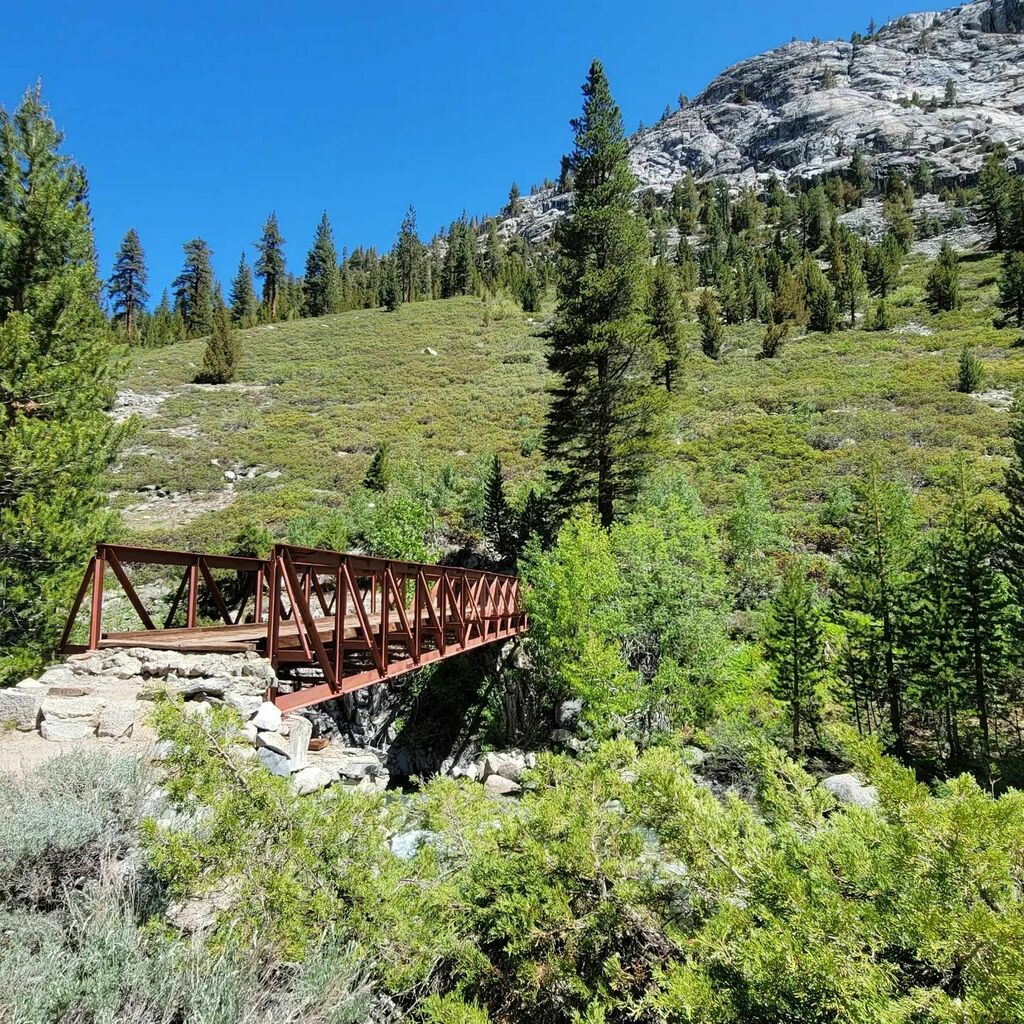 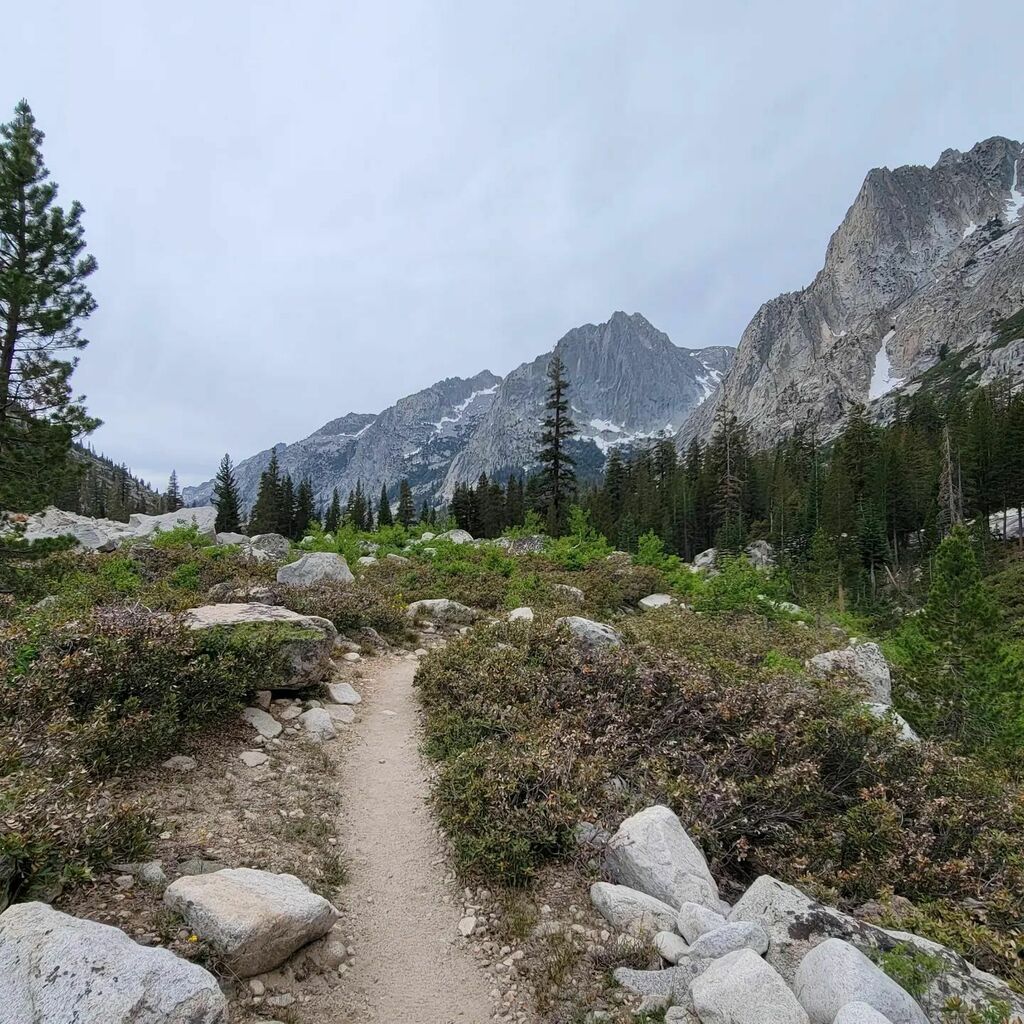 My name is Jeff Blum. I am a digital nomad that has been slow traveling the globe since March 09, 2009 (4,857 days.). Along the way I have learned a few tips that I hope to share with you on this site.