Brazil is a large country to see in just three months. If you find yourself wanting more time to enjoy this beautiful destination and its warm people then you will most likely find it easier to extend your tourist visa inside the country than to make a border run as you might in other locations (e.g., from Buenos Aires to Colonia in Uruguay).

I can’t say for sure if the process is the same in all locations, but I renewed my tourist visa in Salvador da Bahía and the process was straightforward. I just had to go to the Policia Federal office, which in Salvador is located in the lower level of the airport. No appointment was necessary and there was no line when I went. I had a friend call ahead to see what I would need to bring and was told just my passport and the R$67 renewal fee. When I arrived I was told I needed to fill out the GRU form, which I had to do online. Thus, I had to go upstairs to the Internet kiosk and paid the princely sum of R$10 for the privilege. Lesson learned: fill out and print the form before going and save some cash. IMPORTANT NOTE: when you fill out the form you will need to enter the Código da Receita STN, which 140090.

So, with the GRU form filled out I proceeded to the Banco do Brasil (also on the lower level of the airport) to pay the R$67 fee and was given a receipt. I then returned to the police office with the form, receipt and passport. I was asked to fill out another short form and for that I needed a local contact name and address. I presume you could use a hotel or hostel, though I used a friend’s information. I was also asked if I had a flight to leave the country but my explanation that I was waiting to be sure I received the renewal first seemed perfectly acceptable to the gentleman in charge.

After finishing all the above and a short wait (maybe 5 minutes) I was given my passport with 90 new days. Mission accomplished.

One thing to note is that you will be given 90 days (if that is what you request) from the day you renew. This begs the question of when you should renew. Obviously you don’t want to wait until the last second as it is, in theory, possible for them to deny your request. At the same time, if you want to maximize your stay in Brazil you don’t want to renew too early.

@ErwinVinden Sorry, I don't actually use Twitter often so I am just now seeing your message. I updated the post and updated the anki decks and the download links so give it a try again if you are still interested. If you still have issues, please use the site contact form to reach me.

h J R
What I Learned from Visiting the Most Instagrammed Outdoor Places @outsidemagazine https://t.co/MZCA20VKKS

h J R
This adventure travel founder is (finally) pulling back the curtain on how much money stays in the places we visit https://t.co/yMGhRVM3HK

h J R
I finally finished my book about preparing for an AT thru-hike (thanks to those who helped me edit it). I am offering it for free for the next few days on Kindle. I would love to get some feedback so please download it and let me know what you think and … https://t.co/6D3cZTiFnJ https://t.co/B4mQgVVrGh 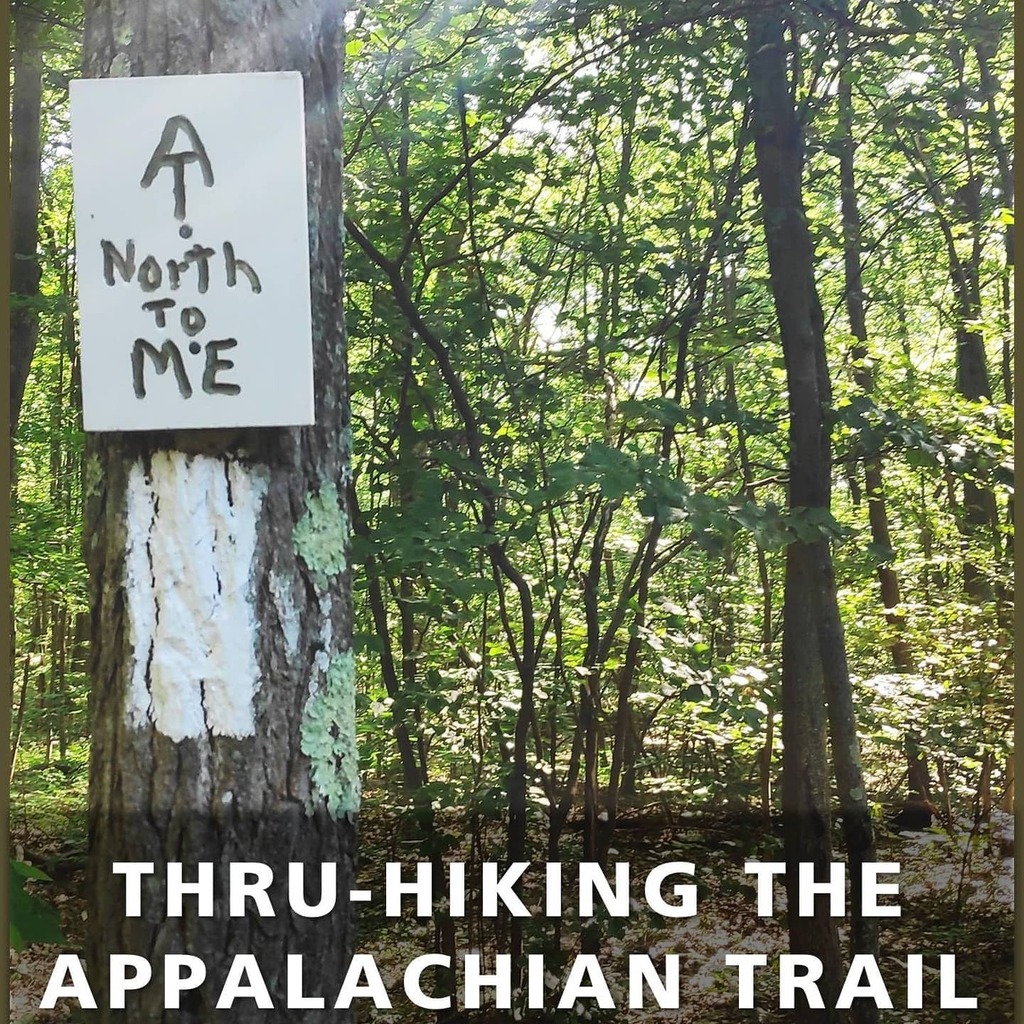 h J R
Forget the alarmist headlines—here's what you need to know. https://t.co/78GGJU7rr1

My name is Jeff Blum. I am a digital nomad that has been slow traveling the globe since March 09, 2009 (4,328 days.). Along the way I have learned a few tips that I hope to share with you on this site.