Planning to thru-hike or section hike the PCT? I hope you will find this collection of Pacific Crest Trail resources useful for preparing. Please note that I am mostly including only PCT-related links here but I also have a more general long-distance hiking resources page as well that you should definitely check out. If you are also interested in someday hiking the A.T., check out my list of Appalachian Trail resources as well.

NOTE: All links will open in a new tab or window.

About the Trail: Organizations and General Resources

If you shop on Amazon, I have attempted to save you some time by adding all of the following PCT-related books to an Amazon idea list.

Facebook has various Class of 20xx  PCT groups to join. They can be good for sharing information and staying in touch fellow with “class” members, though some posts end up intense discussion and some people feel that these groups are often less supportive than they wish. Also note that I have listed the various trail angel groups separately in the Trail Angels section.

For most gear related issues you are better off using Google or asking online groups or knowledgeable friends, but here I list a few useful sites and articles I think are relevant to PCT hikers.

Most of these are freely available on YouTube. These are just the ones I have either watched personally and enjoyed, or saw recommended by others. It would be impossible to list all the channels created by hikers each year and I don’t want to try, but if I hear about more that are popular I will add them.

To make things easier, I have collected the YouTube videos into a public PCT Videos playlist so you don’t need to click through each video below separately. For entire playlists, I have just added the first in the playlist so if you like that video you will want to click through to the channel to find the rest of the videos.

There Are No Comments
Click to Add the First »

Loy Krathong (ลอยกระทง) festival parade last night. Loy Krathong is celebrated annually throughout Thailand and in nearby countries with significant South Western Tai cultures. The name could be translated as "to float a ritual vessel or lamp," and comes… https://t.co/4aaMbawZ93 https://t.co/lnxGGxs9Jv 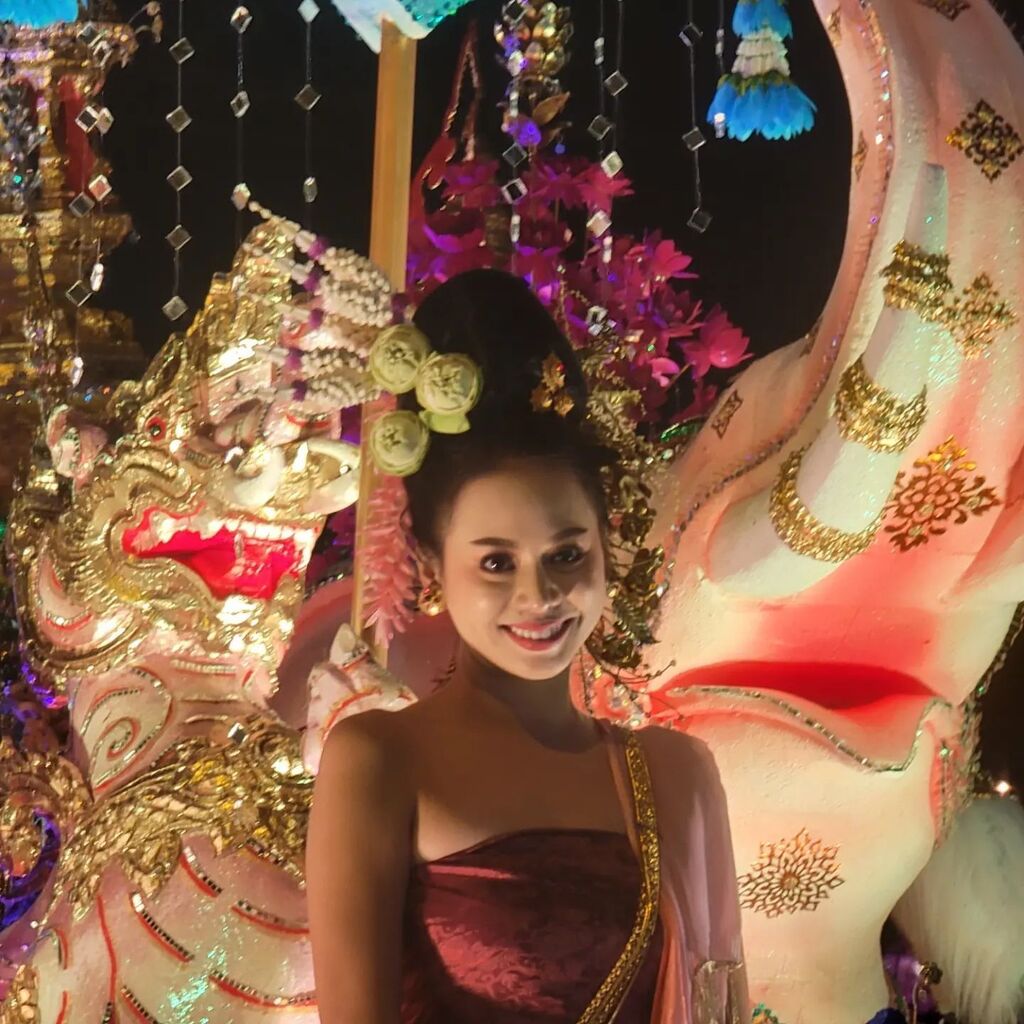 h J R
I've followed this Hoy Apprendí (Today I Learned) account for a while. They often post interesting things so I'm not sure why today's post struck me as worth sharing. If you don't understand Spanish, it says that Honduras built a bridge in 1998 and that … https://t.co/8azzTGJALp https://t.co/VCcDYdYAj2 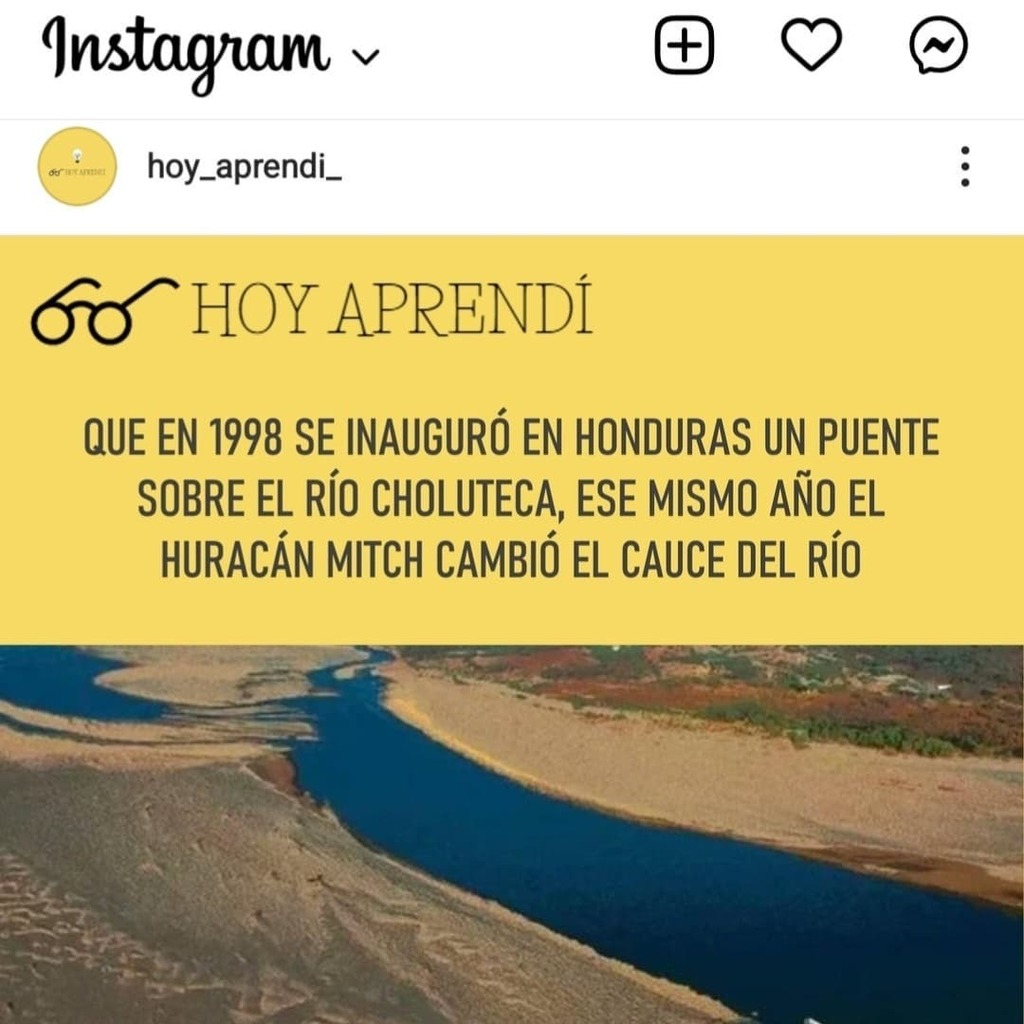 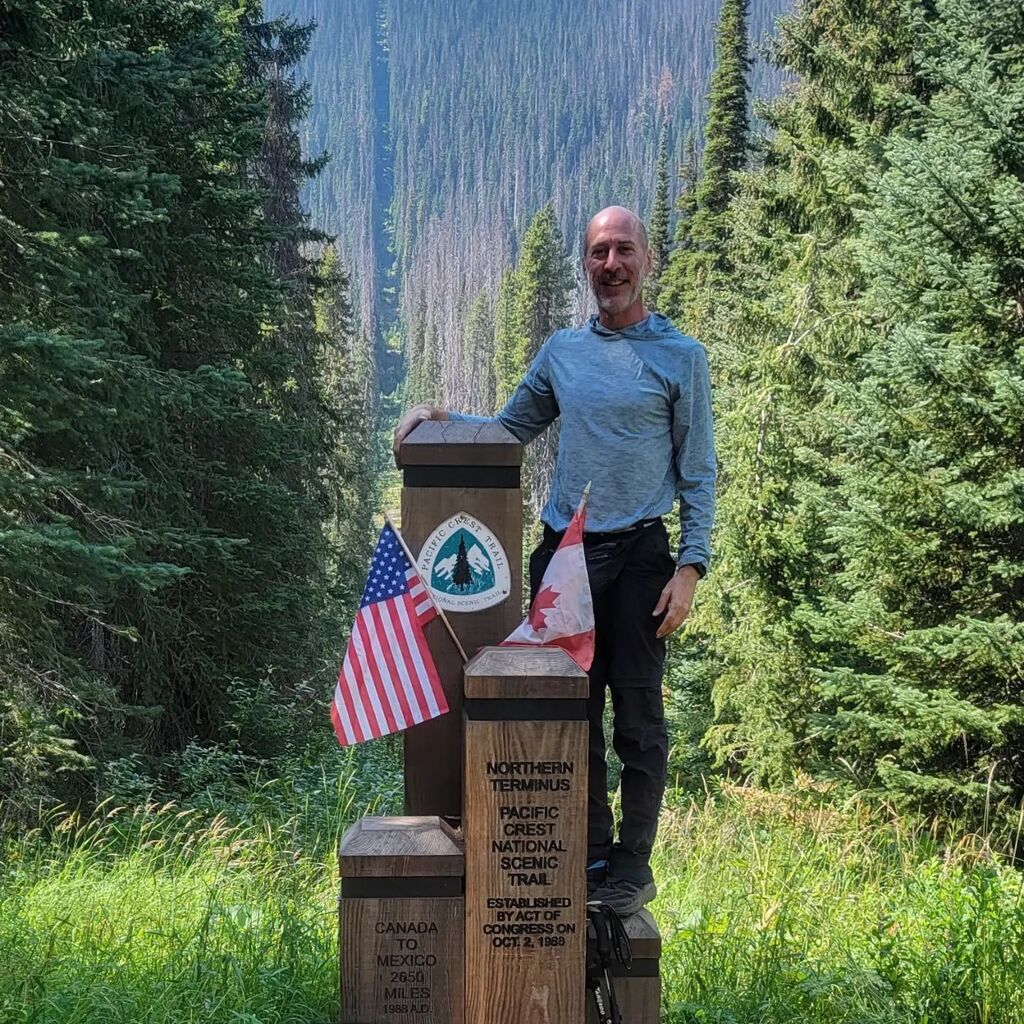 My name is Jeff Blum. I am a digital nomad that has been slow traveling the globe since March 09, 2009 (5,015 days.). Along the way I have learned a few tips that I hope to share with you on this site.